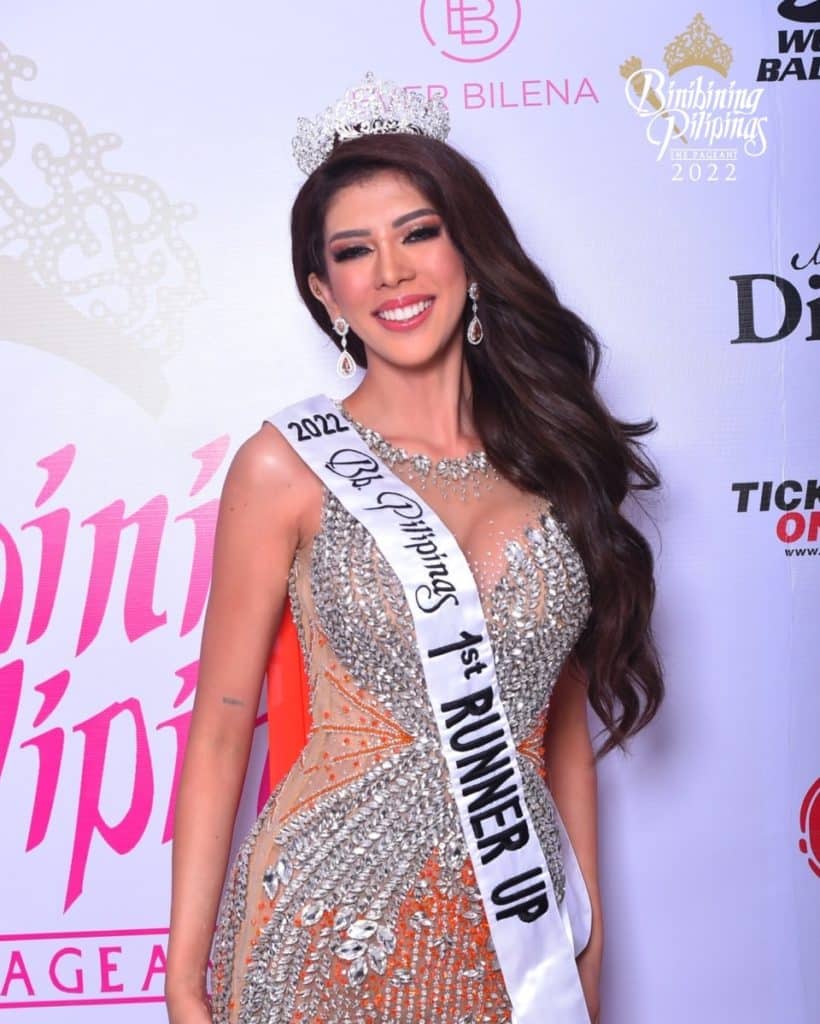 According to her handler, he already talked to the Binibining Pilipinas Charities, Inc. (BPCI), the organization that handles the annual Binibining Pilipinas pageant where Herlene Nicole Budol won as 1st Runner-up, with most of the sponsor awards. And they said YES! They asked if he could find a pageant for her and he was given a go-signal to enlist Budol in that international competition.

As to what international pageant Nicole Budol will join, we do not know yet – some of the possible competitions are Miss Global, Miss Mesoamericana International, Top Model of the World, Miss Elite International, etc.

The announcement was made during Nicole Budol homecoming in Angono, Rizal.