Miss Glamour International 2021 which was supposed to be held earlier today in Oaxaca, Mexico has been cancelled.

According to sources close to Gianna Margarita Llanes, Miss Glamour Philippines 2021, Dann General-Seterra, they are still waiting from the Miss Glamour International Organization and are worried about our Philippine candidate.

On her Facebook profile, Gianna Llanes apologized to everyone who’s been waiting for the Finals of the pageant. She mentioned that the pageant will not push through tonight.

Whatever happens, we hope that Gianna Llanes is safe along with the five other candidates competing for the crown. According to unverified rumors, the organization did not pay the candidates’ hotel accommodation, as well as the venue of the pageant that is why the Finals was cancelled.

According to sources, the organization promised to pay the winner of the pageant $100,000 as the prize.

We’ll closely monitor this issue and update you constantly! 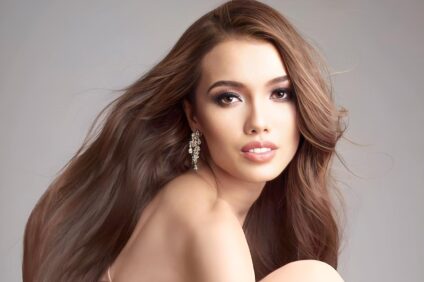 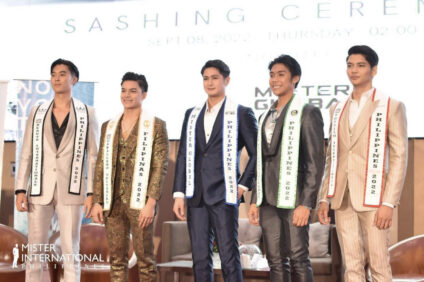 Mister International Philippines formally announces other titles under their group 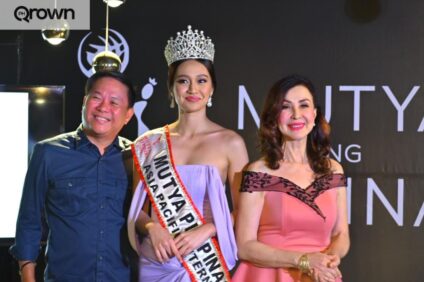 Mutya ng Pilipinas is back after a 3-year break 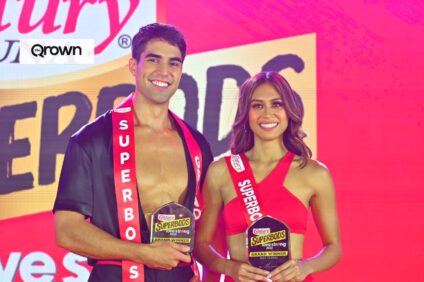 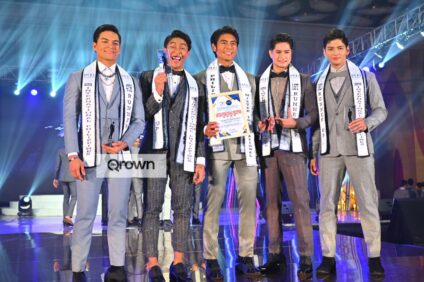 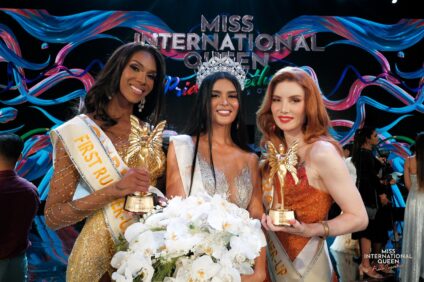