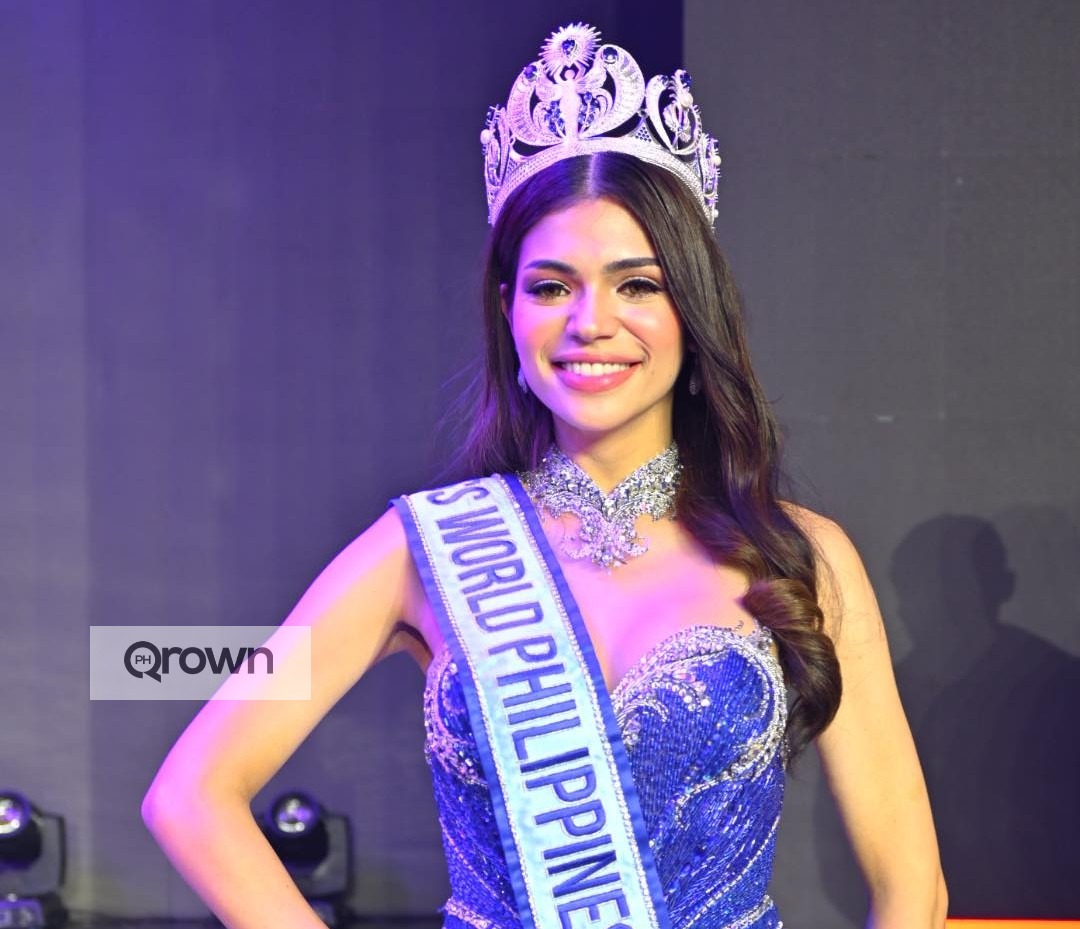 For Negros Occidental’s Gwendolyne “Gwen” Fourniol, the hard work to win the Miss World Philippines title has been worth it, especially on her second try.

Before nabbing the crown, the French-Filipina beauty first tried in 2021 which was beseeched with a lot of challenges including an unpredictable lockdown and various postponements. During the meet and greet with the pageant press last May, she admitted that there was a lot of pressure since it was her second try, but that she will work hard to win the crown.

And that’s what Gwen did last June 5 when she succeeded Tracy Maureen Perez as Miss World Philippines. Gwen now will train to win the country’s second blue crown since Megan Young’s win in 2013.

In 2021, we first caught a glimpse of Gwen as a promising candidate. She was young, smart, eloquent, and beautiful. She was a promising beauty queen.

Gwen made a return this year determined to win a crown. She was lucky to be part of the Top 36 candidates, who would participate in several activities during the one-month schedule.

During the height of the competition, Gwen was also introduced as part of Promedia’s lineup of ladies who are competing in the national pageants. She is the lone candidate for Miss World Philippines. Promedia has been producing the Miss Bikini Philippines competition for the past years.

It was during a meet and greet last May when the Qrown Philippines briefly got to talk to Gwen again about participating in pageants.

The rise of Queen Gwen

During the finals, it was clear that Gwen’s hard work was paying off. She was called as part of the Top 20 thanks to the fast track challenge. She did well in the swimsuit, long gown segment, and aced the Q and A portions.

In her final Q and A, she was asked about coping with the education deficit accumulated because of the pandemic. Her answer goes: ” “As an advocate of education, I do agree that during the pandemic we have suffered the most, but the children who have a lack of access to education have suffered the greatest. And working hand in hand with ERDA Foundation who empowered the marginalized Filipino, I believe by uniting benefactors and encouraging children, and allowing them to go back to school, especially during this pandemic will make this world a better place because education is the greatest weapon against poverty.”

Gwen will vie for the blue crown in the 71st edition of the Miss World pageant which has yet to be announced. 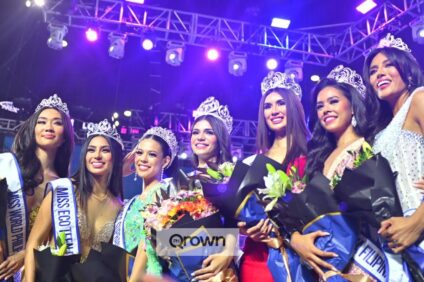 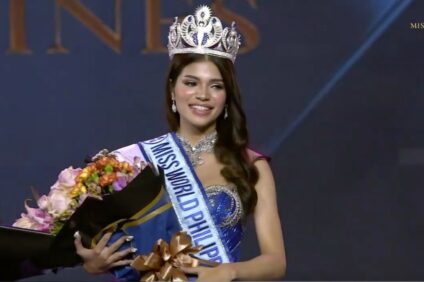 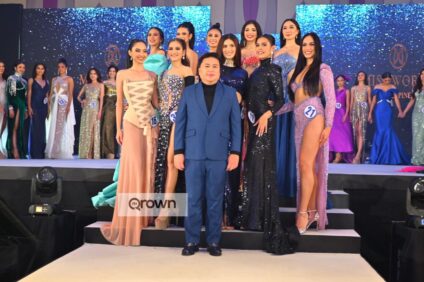 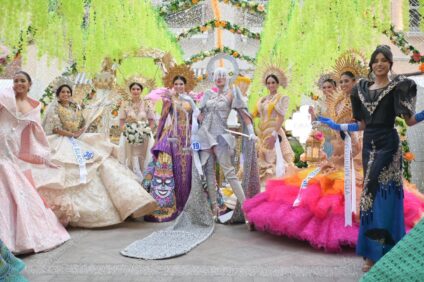 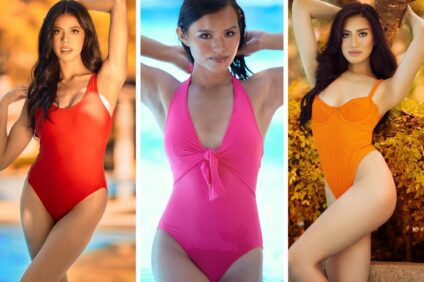 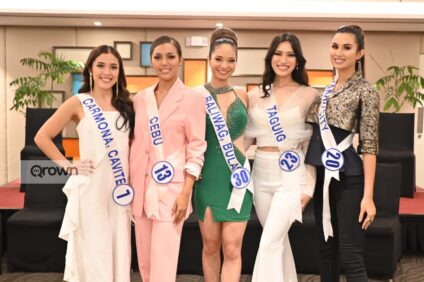