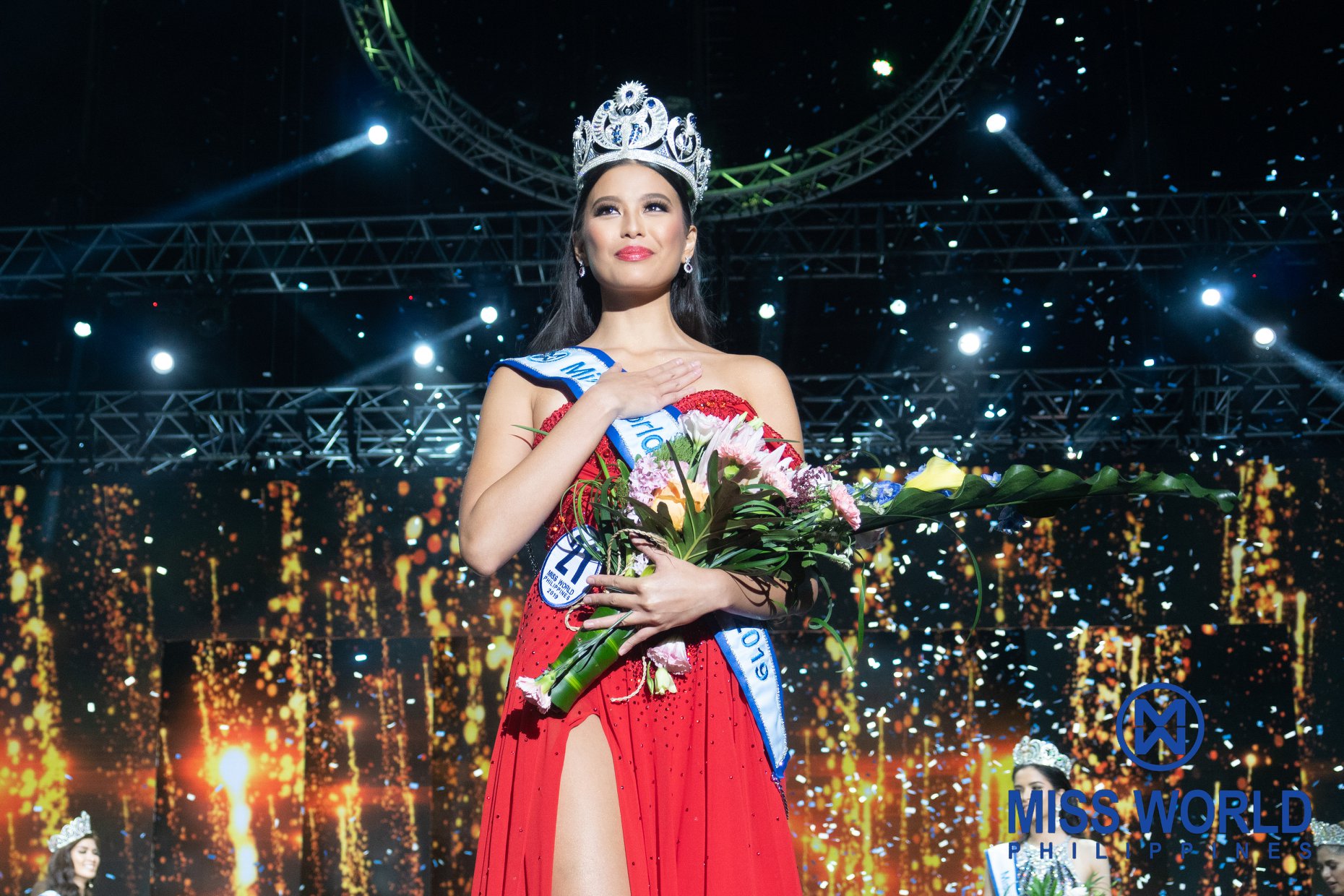 The Miss World Philippines Organization announced on Friday, July 23 that they were postponing the finals night to August 8, in compliance with the IATF rules.

Eight crowns are at stake at this year’s finals.  Forty-five candidates are vying in this year’s edition.

The government announced on Friday that Metro Manila and several provinces were placed under General Community Quarantine with heightened restrictions starting July 23 to 31,  following confirmation by the Department of Health of the first local transmission of the Delta variant. Forty-seven cases have been recorded in the country as of the latest report. 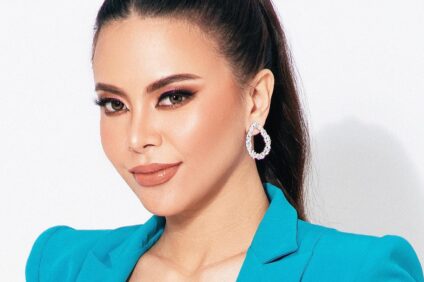 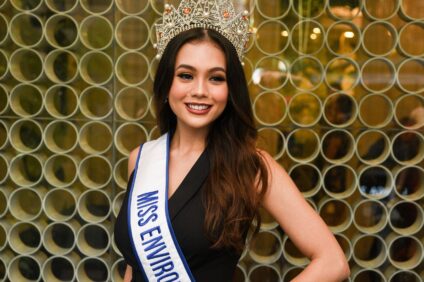 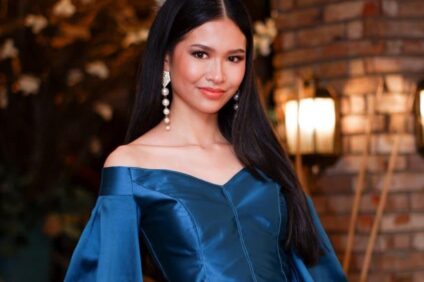 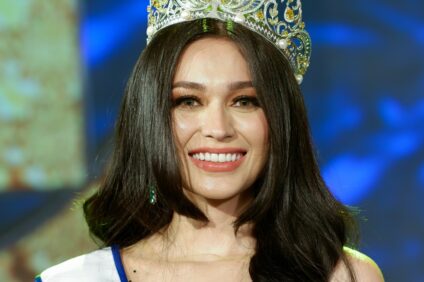 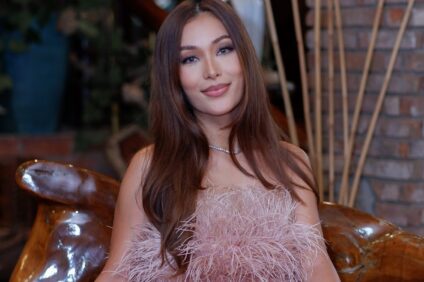 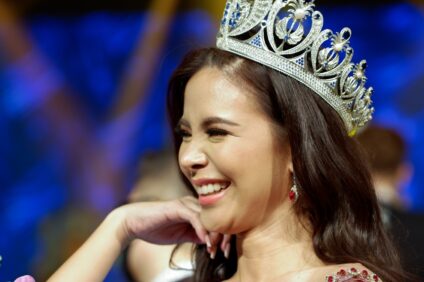