The New York Post reported that Emmanuel has been looking for someone to buy the pageant which he acquired in 2015 Is the Miss Universe pageant for sale?

This is the big question for many pageant fans after the New Post came out with a story that Ari Emmanuel, owner of Endeavor has been shopping around to sell the pageant for $20 million. It would be recalled that back in 2015, Emmanuel acquired the pageant from its former owner Donald Trump, who would later become the 44th president of the United States.

The Post quoted a source close to the organization that the financial situation which includes sister companies Miss USA and Miss Teen USA booking $2 million in losses annually while generating revenue between $7 to $9 million. The article also said that Emmanuel has been talking with potential buyers in Asia and South America.

Endeavor declined to comment on the matter. Pageant to be held in 2023? While details for the 2022 edition have yet to be announced, it’s been reported by various pageant sites that the 2022 edition might be held in the first part of 2023. It’s unclear how the news that Endeavor is. reportedly selling the pageant will play a role in it.

Endeavor went public in 2021 and has been looking to let go of some of its underperforming assets. Aside from the Miss Universe pageant, Endeavor has managed Fashion Week and has stakes at the UFC. It also manages the WME talent agency which manages the careers of celebrities such as Christian Bale and Oprah Winfrey.

Is this also the reason why there will be no Miss Universe this year and it will be staged first quarter next year? National Directors were also adviced to submit photos of their representatives since there will be no more photoshoots during the pageant next year. 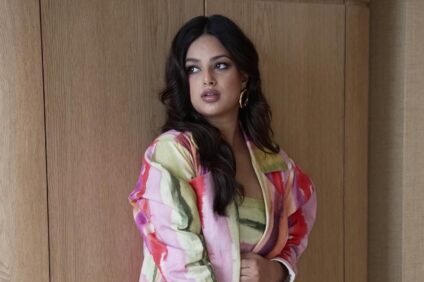 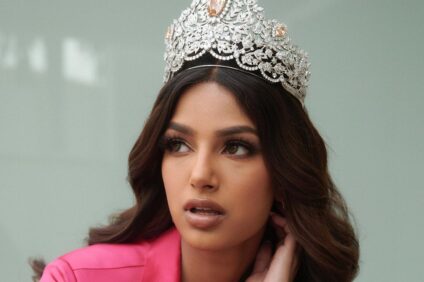 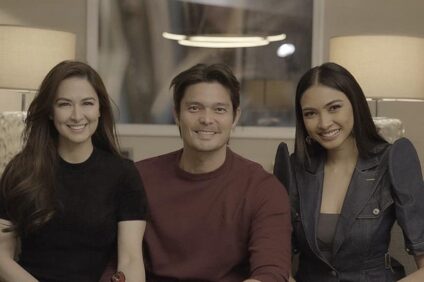 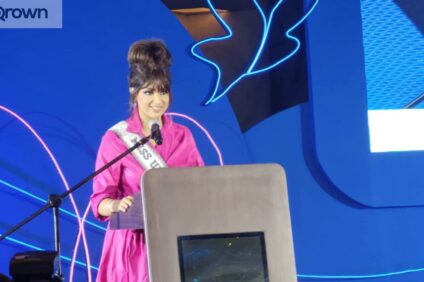 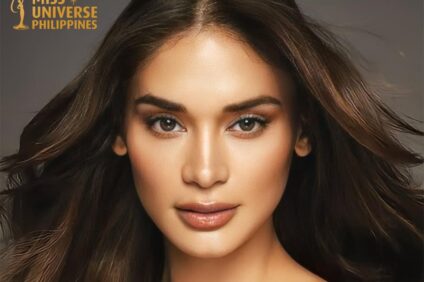