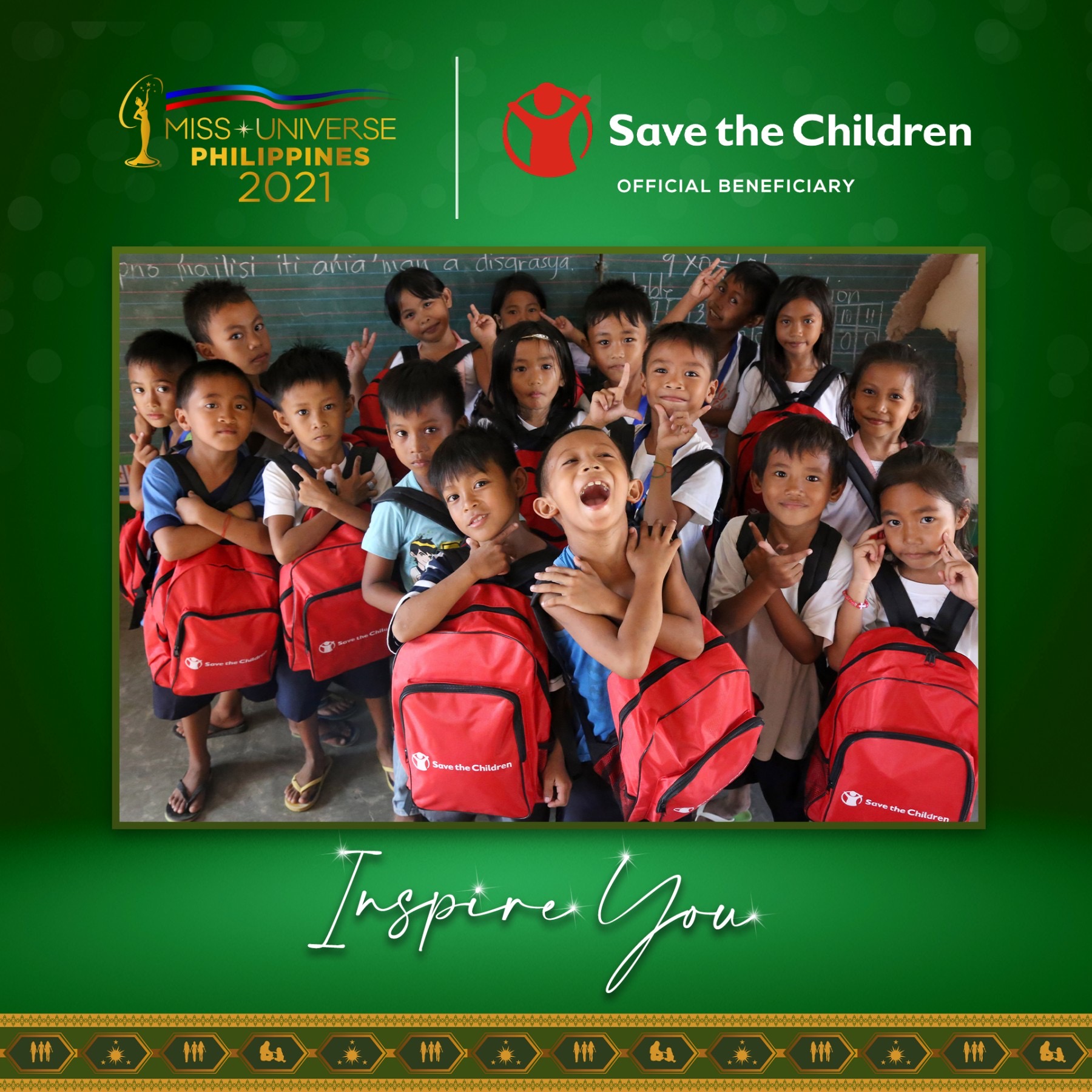 Miss Universe Philippines partners with Save the Children for 2021 edition

The Miss Universe Philippines Organization announced it has chosen Save the Children as the beneficiary of this year’s edition. A portion of the KTX passes and Lazada votes will be used for Save the Children’s “Hope for their Future” campaign.

In a statement, Lia Andrea Ramos, head of Women Empowerment and Charity said: “This year, we decided to partner with Save The Children Philippines, an independent international children’s organization in the world. We recognize that health and nutrition, as well as access to education, are areas that need our attention especially during the time of the pandemic. Save the Children has been in the country for 40 years and they have proven to implement sustainable and impactful programs to help improve the lives of children in less
fortunate communities.”

The partnership will see the 29 candidates as ambassadors of the worthy cause. On Friday, September 17, they met with the staff of Save the Children and one of its ambassadors, actress Liza Soberano via a Zoom conference to give them more insights about the projects the organization has been doing. Aside from Liza, its other ambassadors include actress Ria Atayde and beauty queen Katarina Rodriguez.

In 2020, Miss Universe Philippines chose the WWF Philippines, AHA! Learning Center, and the Philippine Fashion Coalition as beneficiaries of their ‘Ring Light’ series. 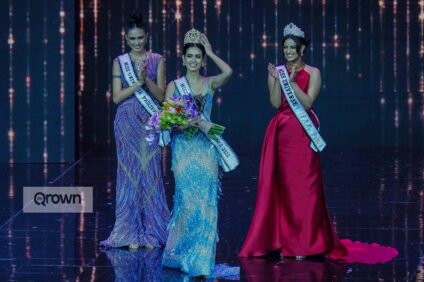 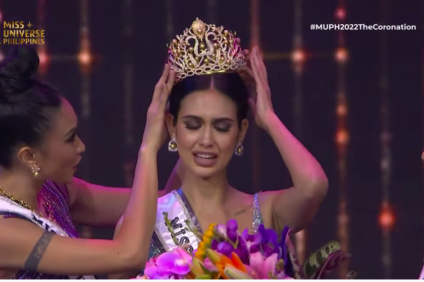 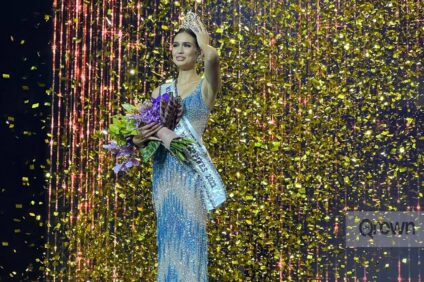 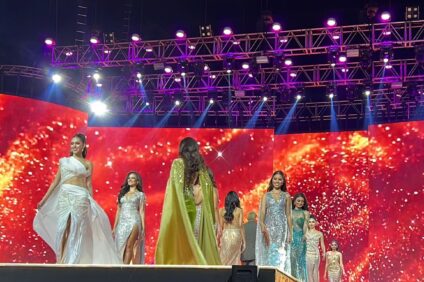 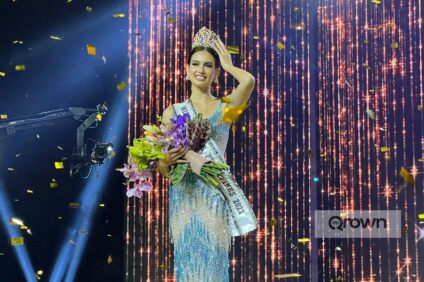