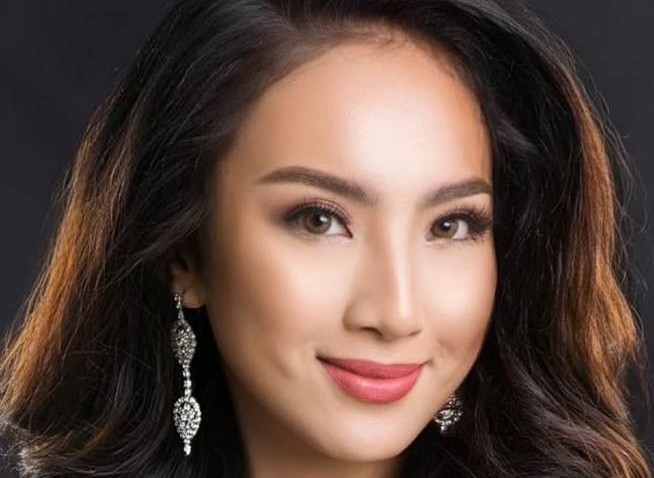 Gianne Asuncion, the representative of Cagayan Province in the Miss Universe Philippines 2021 edition will no longer compete in the competition after testing positive for COVID-19 early this month.

In a press release posted on the Miss Universe Philippines Cagayan Province Facebook page, the team behind Gianne announced that they’ve decided to withdraw from the contest as Gianne is still recovering and might jeopardize her health.

“The MUPh Organization has decided to no longer allow our delegate, Miss Gi Asuncion, to continue owing to her hospitalization due to COVID-19. This heartbreaking decision was reached by them considering the stress the pageant activities would take a huge toll on Miss Asuncion’s health which could impede her faster recovery,” the group said.

“We, Team Cagayan, agree with this decision as we also put [a] premium on the health and well-being of our delegate above anything else.”

The team thanked Gianne for her efforts as well as the stylists, makeup artists, and supporters for sending their love and support. For them, Gianne will always be their Miss Cagayan Province 2021 and vowed to return next year.

The full statement can be read below:

Gianne, who made it to the Top 50 posted on her Instagram Sunday, August 22 that she tested positive but was doing well.

“I went silent for days. With the discovery of being COVID positive with pneumonia, I didn’t know how to react. I didn’t know what’s next that could happen,” she said.

“But you see, this fear of the unknown can’t stop me. It might be hard, but all I know is I will heal. I will get better. Tuloy ang laban.”

Last year, Vincy Vacalares of Cagayan de Oro and Isabela Galeria of Sorsogon were forced to withdraw from the competition after testing positive for the virus.

Vincy is currently part of the Top 50 and hopes to make it to the final round of the competition. 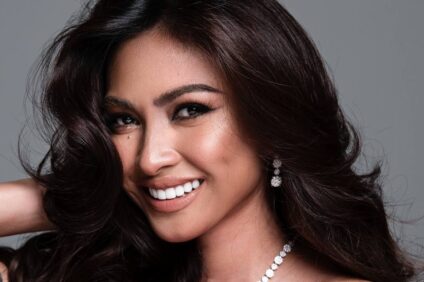 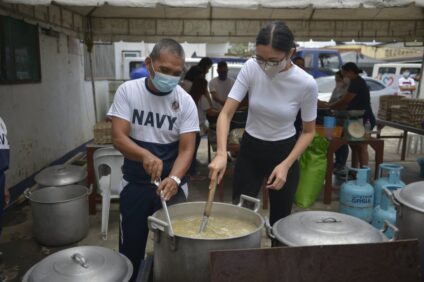 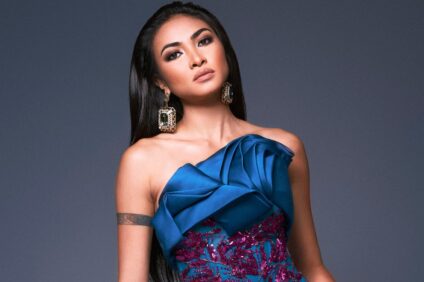 On Christmas Day, Beatrice Luigi Gomez writes about being grateful 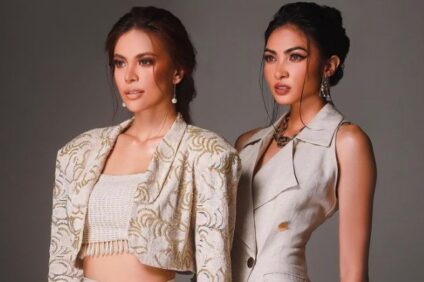 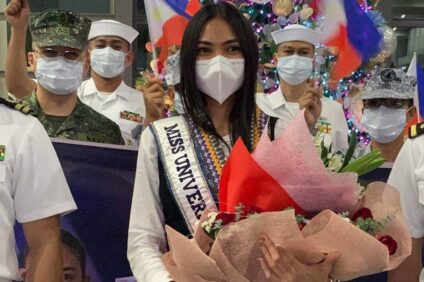 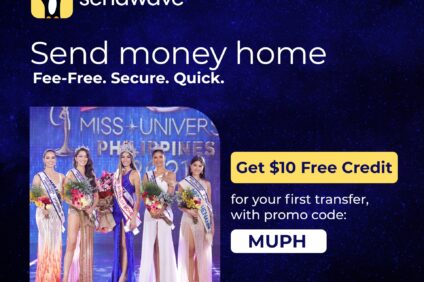 Sendwave partners with Miss Universe Philippines in time for the holidays