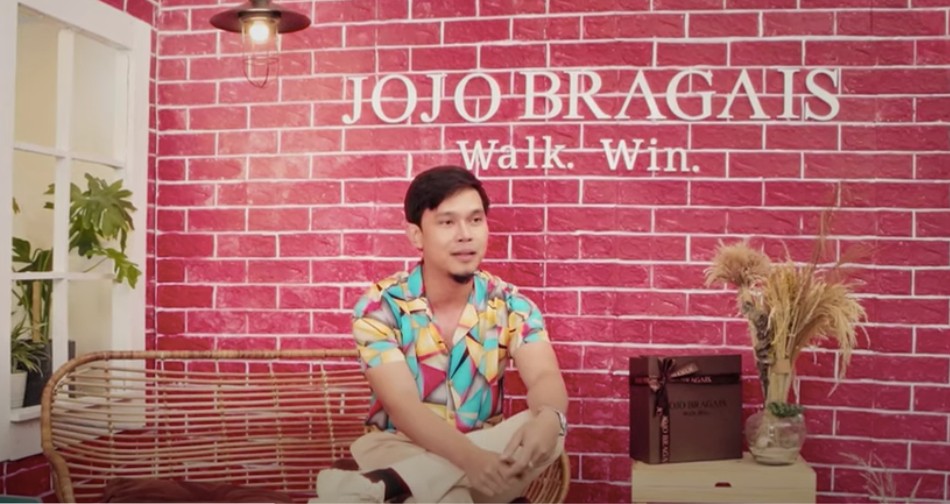 The shoemaker: Jojo Bragais is releasing a documentary on his pageant shoes

For the past 8 years, Jojo Bragais has become synonymous with pageant shoes in the Philippines. This year, the acclaimed shoe designer is giving a glimpse of his beginnings and his foray into the pageant world in the documentary Miss Fashioenista, airing on July 30.

The documentary, which will be in 9 episodes includes interviews with people who have worked with Jojo such as Binibining Pilipinas Supranational 2018 Jehza Huelar, who Jojo named a shoe after, Kagandahang Flores mentor Rodil Flores, and Aces and Queens mentor Mikee Andrei among others.

Since making his first pair of shoes for a friend, Bb. Pilipinas Supranational 2015 Yvette Santiago, Jojo’s career as a shoe designer has taken off. Aside from being the official shoe provider of Bb Pilipinas, other pageants have also sought his pageant shoes for their respective competitions. In the 70th Miss Universe Pageant held in Florida in 2021, Jojo Bragais became its shoe provider and has since been getting more inquiries for other competitions worldwide.

Most recently, Jojo has also provided the shoes for the Miss Universe Philippines 2022 edition, collaborated with Mister International Philippines, and Century Tuna Superbods 2022. 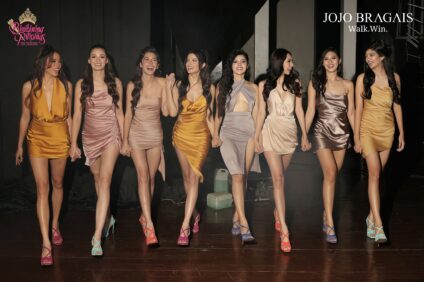 IN PHOTOS: The Bb Pilipinas 2022 candidates in Bragais 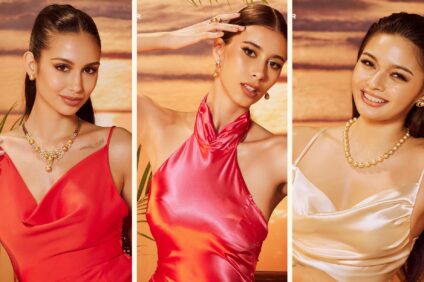 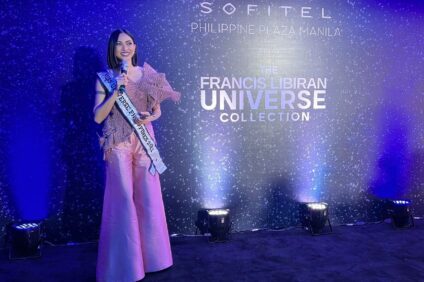