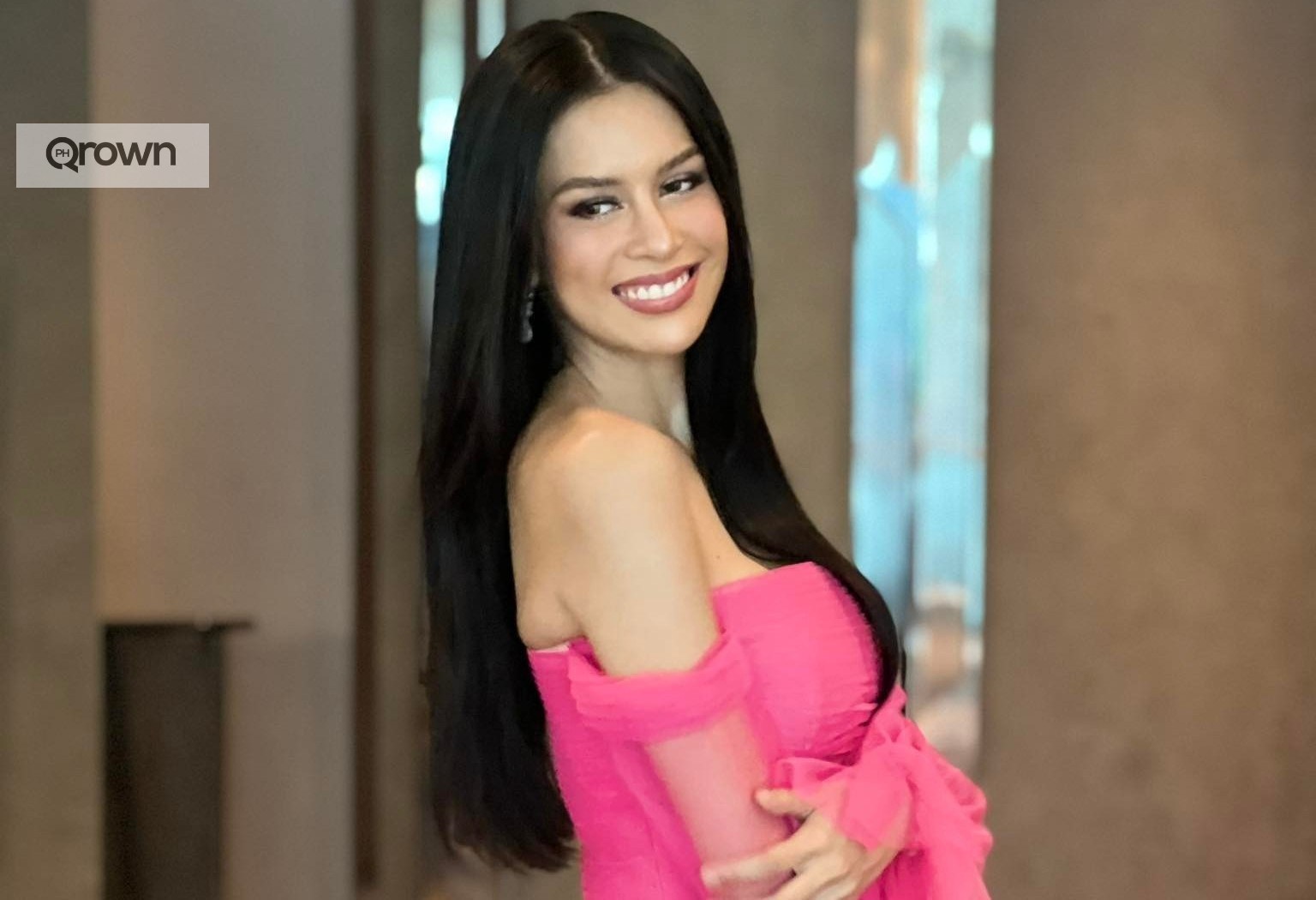 As one of the youngest candidates in this year’s Binibining Pilipinas pageant, it’s easy to dismiss San Pablo, Laguna’s Roberta “Roan” Tamondong as a candidate to watch out for. But having joined several pageants before Binibini, the 19-year-old Roan proved to them she still had what it takes to be a potential representative of the Philippines.

While her Q and A answer drew mixed reactions, it was clear Roan impressed the judges in other aspects of the competition, giving her the Bb. Pilipinas Grand International crown.

Even before joining Binibining Pilipinas, Roan already joined several local pageants. In 2020 at the height of the pandemic, she was appointed by the Miss World Philippines Organization to compete in the Miss Eco Teen pageant in Egypt. She only had a few weeks to prepare but Roan rose to the challenge.

Upon arriving in Egypt, Roan made a splash with the organizers, receiving several awards during the preliminary activities.

She made history as the country’s first ever Miss Eco Teen titleholder and would serve the organization for a year.

Ready for the nationals

After passing the Miss Eco Teen crown, Roan was ready to take on the next challenge of her pageant career. Under the guidance of Promedia, she started preparing for the Binibining Pilipinas 2022 pageant. She also sought the help of Aces and Queens, who took her under their care for Q and A, hair and makeup, styling, and personality development training.

After the announcement of 40 candidates, Roan didn’t waste any time introducing herself to pageant fans. She has been posting several “pasabog” photos on her social media accounts.

She also caught everyone’s eye on the first Binibini activity – the Santacruzan.

Binibini also released several photos to drum up the interest of fans which include the white shirt and close-up shots.

Roan took part in the talent competition where she got to dance to Aqua’s “Barbie Girl” song.

Roan also got a chance to talk with the Qrown Philippines to talk about joining the pageant despite winning already in an international competition.

Roan also made sure to perform during the press presentation and the national costume and fashion show.

She also participated in the annual Parade of Beauties, where she even posed with a dog.

During the coronation night, Roan put all her energy as she shouted her hometown on stage. She also managed to get a special award that night – Miss Philippine Airlines.

She also got into the Top 12 wherein she talked about the importance of environmental awareness.

During the final Q and A, she was asked what essential was missing. Her answer was: ” I think one of the missing essentials nowadays especially you came from generation X is maybe old telephones. Because the reason why I remember my dad and I going to a vintage shop and buying a vintage telephone. And with that, I can really see the importance of our history and what we came from in the past. Thank you.”

The answer got mixed reactions from the audience with only a few clapping. Some felt she missed the mark completely. Roan seems to have realized it but kept her composure.

So when she was called Miss Grand International Philippines, she was surprised and almost burst into tears. Despite giving a so-so answer, she was going to Indonesia to represent the country.

The Best Girl for MGI

While some may say she didn’t deserve the title after her Q and A, the decision to give the crown to Roan boiled down to several factors. Aside from her face and figure, her experience as a titleholder was an advantage with the pageant just two months away.

She also seems to tick the boxes that the organizers of Miss Grand International want. She has height, face, and body. She also has a good social media following, having competed back in Egypt. It also helps that at 19, she was young and fresh looking.

Despite the love and hate Filipinos have for Miss Grand International, the fire ignited once more knowing the country was sending a good candidate to the competition.

Roan’s fans are now encouraging people to follow her on social media to reach the numbers game in the competition. Even the owner of the pageant seems to like her but we simply have to wait if he’ll give her the chance to shine.

But for many fans including the pageant media, Roan is ready and she will be when she steps into the MGI stage the October. Get ready for the pasabogs everyone! 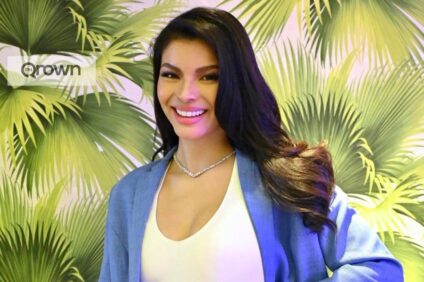 Stacey Gabriel: The Beginning of a Beautiful Binibini Journey 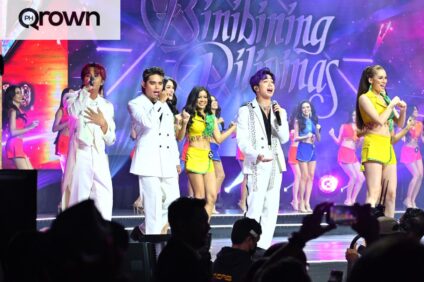 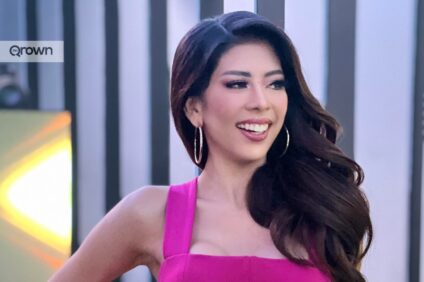 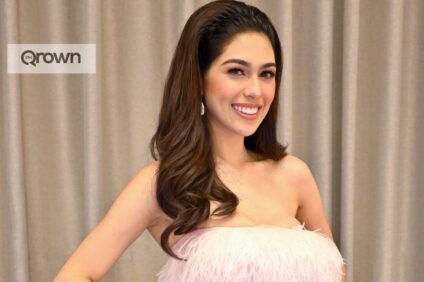 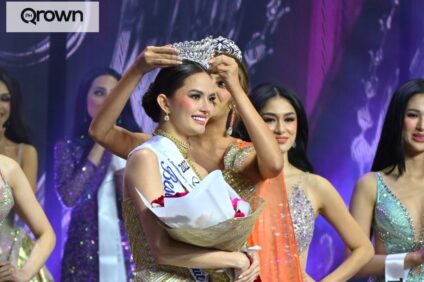 Gabby Basiano: A crown for Eastern Samar at last 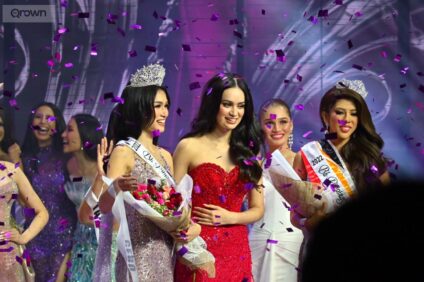