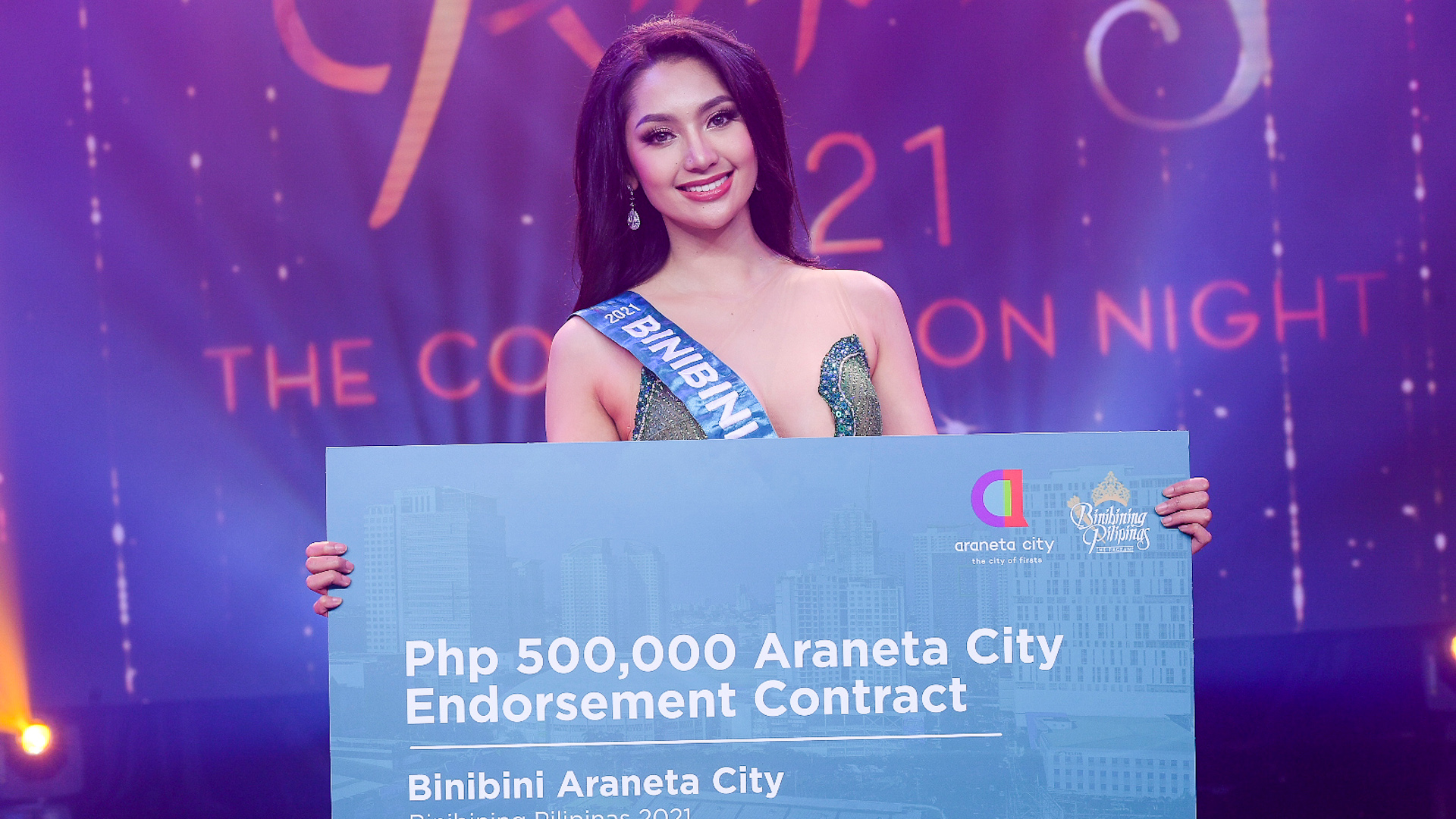 Francesca Taruc is the face of Araneta City

Binibining Pilipinas 2021 Top 13 finalist Francesca Taruc is set to work with Araneta City in their upcoming projects. Francesca, who was one of the heavy favorites during the pageant last July 11, won the first Bb Araneta award.

In a press release, the Araneta Group of Companies announced that the native of Angeles City, Pampanga will appear in several campaigns and promotions of the company. She will also be working with the J. Amado Araneta Foundation, the social development arm of the Araneta Group, where she will discuss her advocacy on mental health.

“Thank you for this opportunity! I am so blessed and honored to be your first ever Binibini Araneta City. It’s now time to focus on new opportunities and welcome new beginnings,” Francesca said.

Francesca was chosen to be the first Bb Araneta via the number of likes and shares on her photo on the Araneta City social media accounts. She was given a one-year contract worth P500,000 by Araneta City. 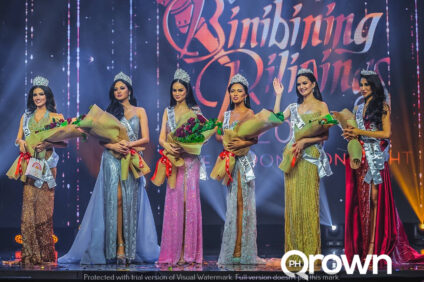 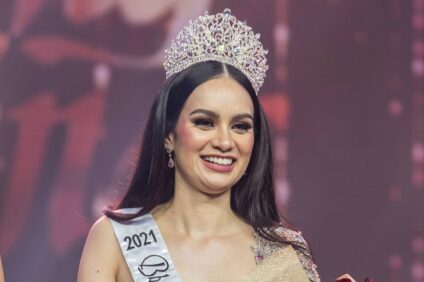