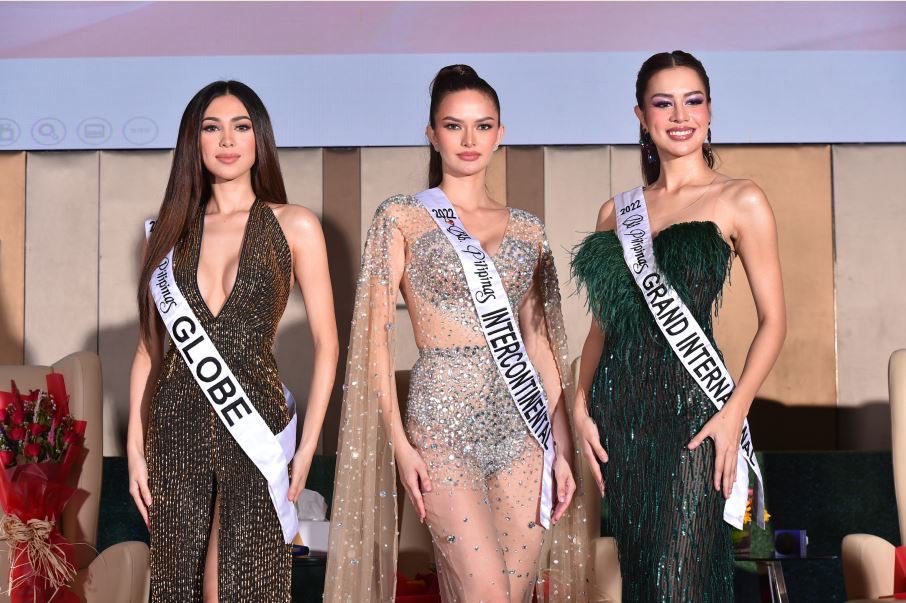 The gathering brought together friends, family, and pageant media in a show of support for our country’s latest representatives. During the send-off, the queens thanked their fans and supporters, and asked for continued support as they try to bring honor to the country internationally.

Basiano, Eastern Samar’s pride, will be the first to compete at the Miss Intercontinental beauty pageant in Sharm El Sheik in Egypt on October 14 (October 15 in Manila). She aims to follow the footsteps of reigning Miss Intercontinental 2021 Cinderella Obenita through a back-to-back win for the country.

Fernandez, the Tacloban beauty, follows suit as she will compete at The Miss Globe pageant in Tirana, Albania on October 15 (October 16 in Manila). She also aims for a back-to-back win for the country after Maureen Montagne clinched the Miss Globe title in 2021.

Hailing from Laguna, Tamondong will vie for the Miss Grand International crown on October 25 in Bali, Indonesia. She aims to bring home the very first MGI crown for the Philippines. 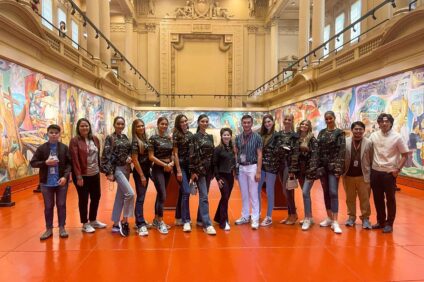 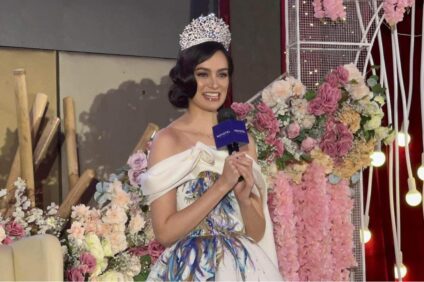 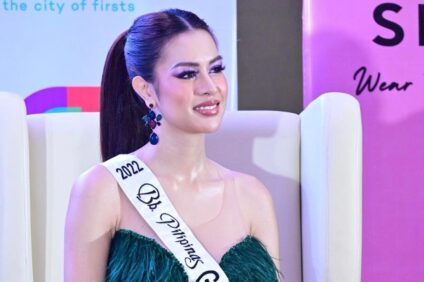 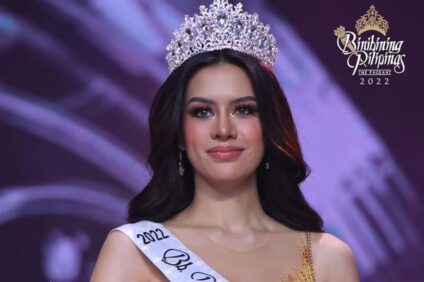 Is it Really Goodbye Miss Grand International for Binibining Pilipinas? 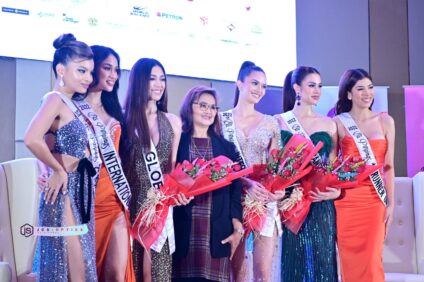 IN PHOTOS: The Binibining Pilipinas Send-Off 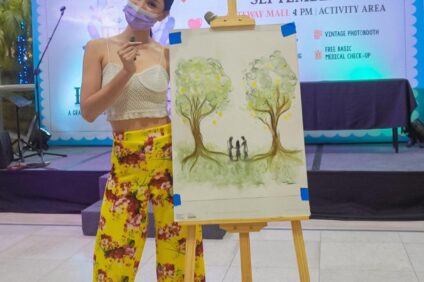